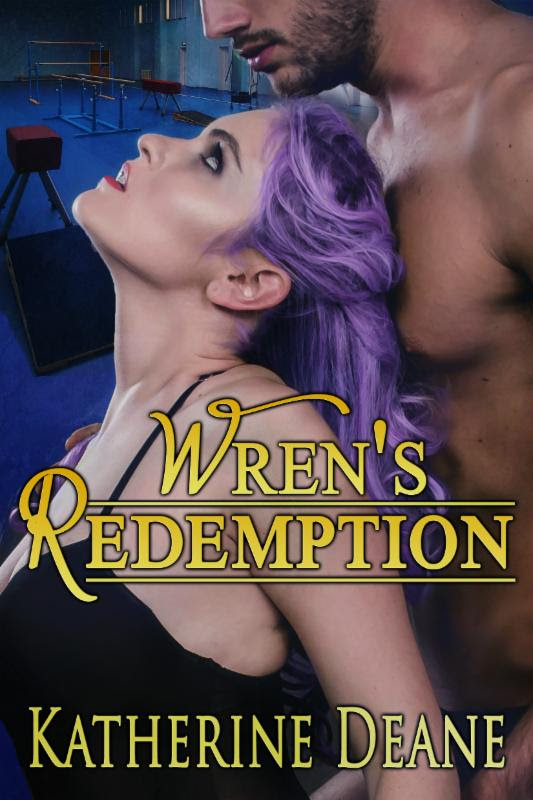 Nineteen-year-old gymnast Wren Montgomery was America’s golden girl, but then it all came crashing down. As far as the media is concerned, it was a devastating ankle injury which began her downward spiral, but in her heart Wren knows better. The truth is that things started going wrong the day her beloved coach Jonathan Reilly not only rejected her romantic advances, but actually spanked her bare bottom as if she were a silly little girl when she tried to hide her heartbreak behind an angry outburst.

Now at twenty-two, after one poor decision after another Wren has become the “bad girl” of the gymnastics world. Desperate to break out of her slump and with nowhere else to turn, she decides to accept help from the best coach she ever had… the same man who spurned and spanked her years ago.