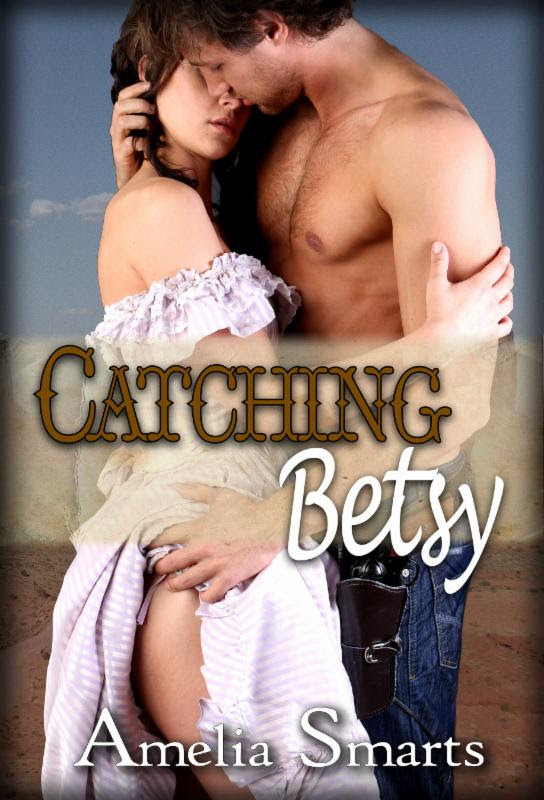 Betsy yearns for romance, but the unattached men of Virginia City are ill-mannered cowboys. She decides to pen an advertisement specifying her wish for a mannerly husband from the east.
Roderick Mason’s reputation as an architect in NYC has earned him great success, but he hasn’t been as lucky in love. He longs for a woman who will challenge him. When he reads an ad in the paper requesting a gentleman groom, he decides it’s time to abandon life as he knows it and head to the wild west.

The two are immediately smitten, and Roderick realizes he will go to great lengths to protect his sweet country girl, including taking her over his knee for some painful discipline when she misbehaves or puts herself in danger. Will Betsy learn to face her problems and accept Roderick’s love and discipline? 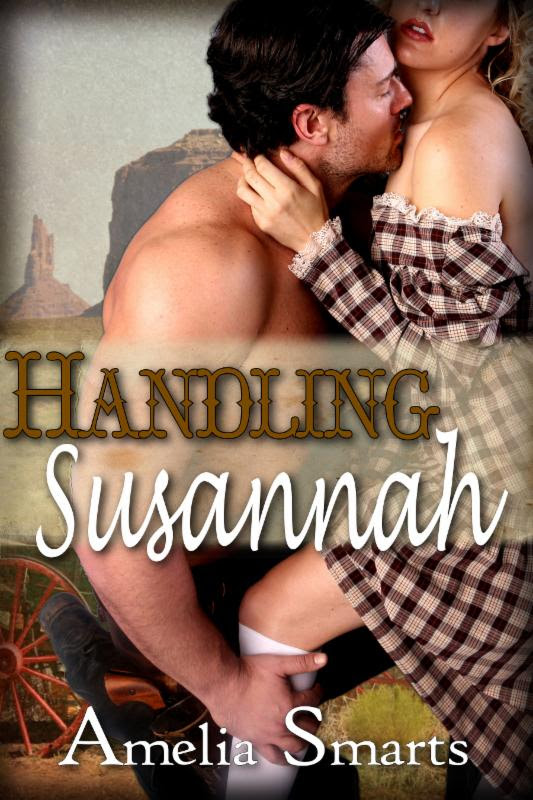 Mail Order Groom meets his match.
Rancher Adam Harrington has long yearned to marry a diligent, virginal bride with a sweet disposition. When he reads a young woman’s unusual advertisement requesting a mail-order cowboy as her groom, he heads west.

Susannah Smith’s father bequeathed his ranch to her, but it was under one condition: She must be married. For Virginia City’s fallen woman, finding a man to marry is no easy feat. The men in town who seek to court the hot-tempered, unwed mother are unsuitable, so she pens a far-reaching advertisement.

Adam and Susannah’s attraction to each other is soon followed by wariness. Susannah had planned to marry a man who would do her bidding, not take over. It’s her ranch, after all! Equally befuddled, Adam thought he’d be marrying a woman who knows her place, not a brat who could benefit from some time over his knee. Are these two destined for matrimonial disaster?