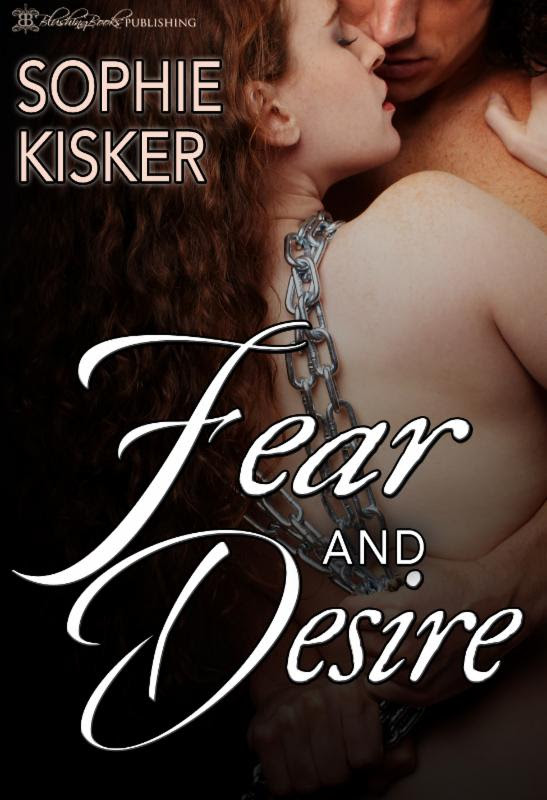 A dangerous deception: A captive woman and the man who must break her.
Dan is an undercover cop, and a dom. In his current assignment, those two worlds are colliding, and it’s eating at his soul. His best friend Laura is his guiding light, until she gets caught up in the seedy underworld that Dan inhabits. Fully aware of the danger if they’re caught, they agree to continue the deception.
Now Dan must take Laura way past the line of consent to keep her safe. With the assignment about to come to an end, Dan is sure they’ve made it through. But then his underworld boss decides to keep Laura for himself, and she disappears. Will Dan find her on the other side of the world before it’s too late? 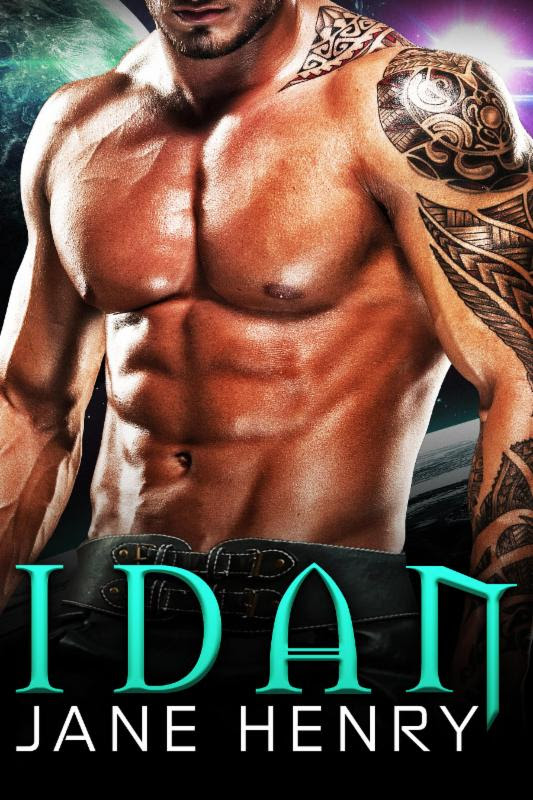 She will learn to call me
Master.
Svali
Living on the dark mining planet of Kleedan, I see only a bleak future. I’ve sold my body to the men of Avalere, but it wasn’t enough. I need to do more. Desperate, willing to sacrifice anything to feed my mother and sister, I pretend to be one of the pure women of The Circle trained to be mated to the warriors. In so doing, I trick the formidable Duke into marrying me. He must never learn of my deception.

I scorn the very idea of “love,” only agreeing to the utilitarian institution of marriage to better serve my people. I do my duty and claim a woman, drawn to her beauty and purity. Not long after the marriage ceremony, I discover her lie. She will pay dearly for deceiving me. Marked by me, she will learn to call me master. 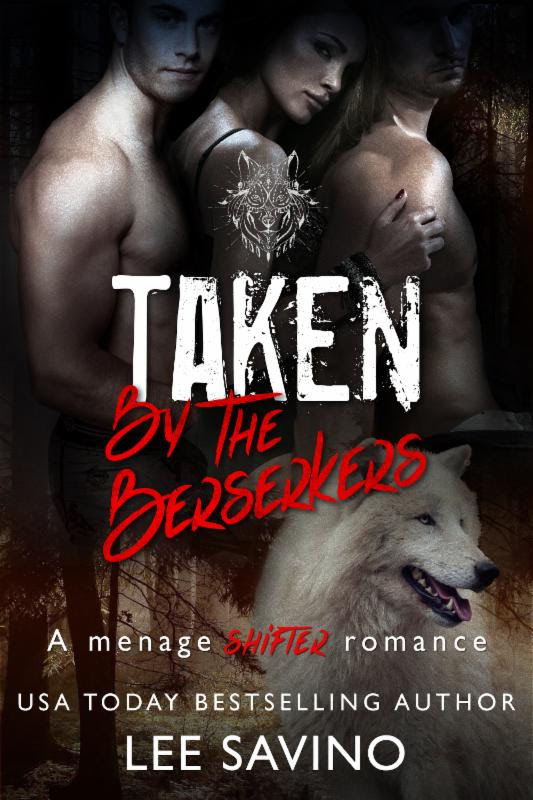 A sizzling ménage tale: Captured by a pair of ferocious warriors who want her as their mate, Sabine races to tame the raging beasts inside them!

My mother warned me not to go alone to the grove. But when the moon is full, heat stirs my blood…and it calls to them.

The Berserkers came in the night and took me. I woke chained outside the monsters’ cave.

They were warriors, cursed by a witch to become ravening beasts. They tell me I’m their mate. The prophecy says I am the only one who can heal them. But can I tame the beast that haunts their mind…before it’s too late?

Note: Taken by the Berserkers is a standalone, full-length MFM ménage romance starring two huge, dominant warriors who make it all about the woman. Read the whole best-selling Berserker saga to see what readers are raving about… 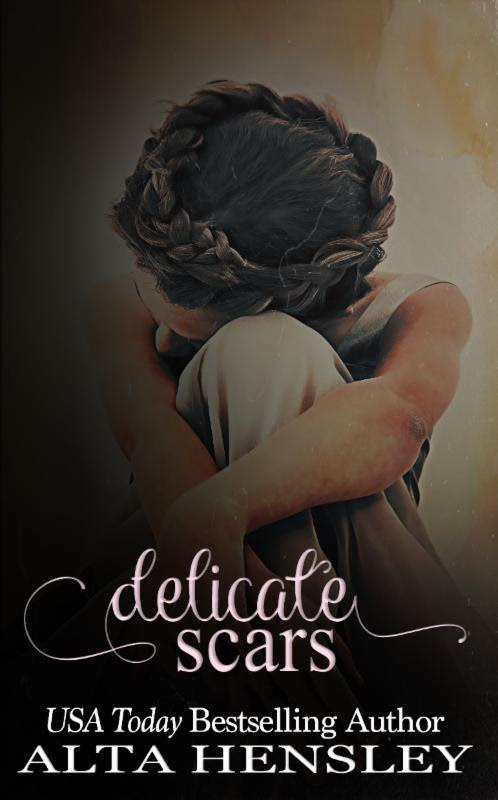 Is it possible to pick that one defining moment in life that fucked you up? Can anyone look back on their life and pinpoint the exact minute it happened? I used to believe that I wasn’t fucked up. I had absolutely no reason to be.

He was wrong in every way. He was a drug dealer, a criminal, and the kind of man your parents told you to stay away from. Yet, he became my drug, and I shook in need until my next fix.

I was delicate.
He was scarred.

But together…together we became delicate scars.

Please note that this book is a greatly revised version of a previously released book no longer available titled Ruby Rose. 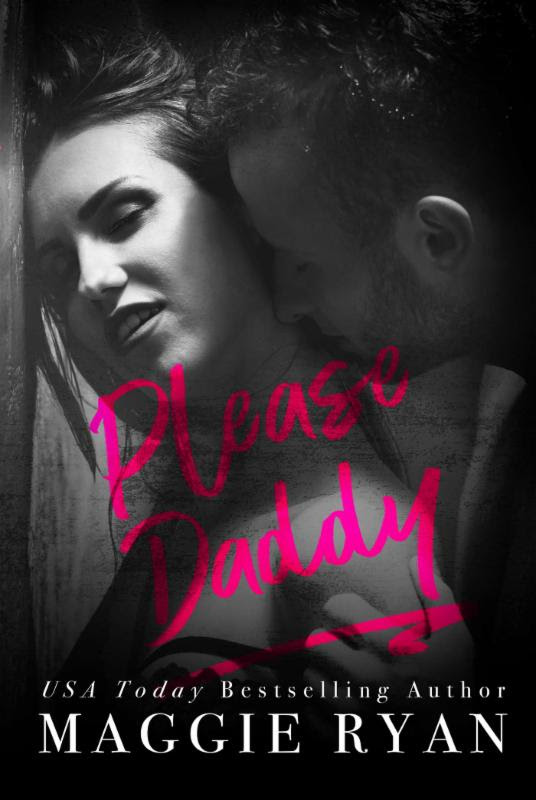 She would be his.
His lover.
His submissive.
His wife.
His little girl.

Colette has worked very hard to achieve her goals. As a woman, she has to be twice as tough as the other attorneys in her firm. Her tenacity and professionalism earn her respect but she pays the price. Stress and the need to constantly prove herself is exhausting. But, the moment she steps into her home, she sheds her responsibilities and lives a different life. She has fallen in love with Dalton Windsor.

He becomes her husband, her daddy, and she becomes his little Coco.

And what little Coco soon finds is there is nothing her daddy won’t provide…including more avenues to explore in a dynamic that satisfies not only her heart, but her very soul.

WARNING: This book is intended for adults only. It is the tale of a couple who embrace their choice to live the dynamic of ageplay. It is safe, sane and consensual. It is raw. It is dark. It is sexual. If any of these offend you, please do not buy this book. But, if reading about a couple loving each other in all ways, unapologetic for their lifestyle or their kink, then please come along and enjoy the journey. 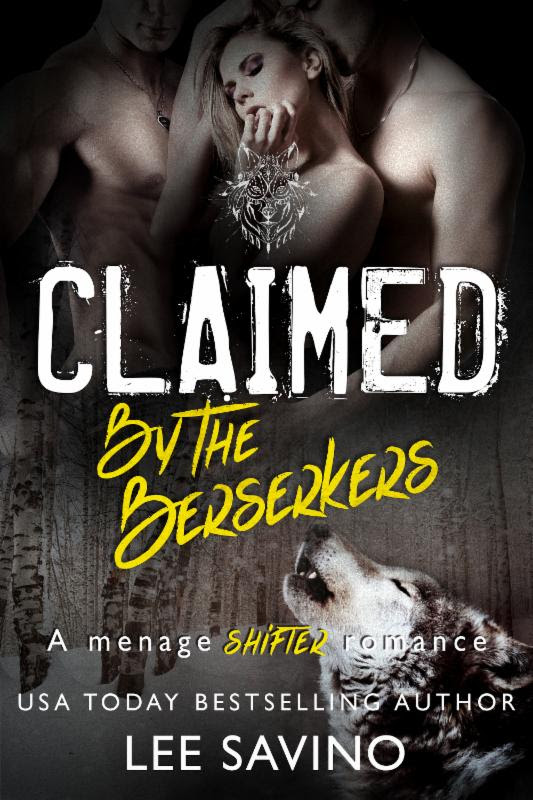 My mind and body are weakened by the curse of my magic. My three sisters have mated with Berserker warriors, but I am too frail to be a bride.

One night, three warriors break into my home. They steal me away.

Now we’re on the run from the pack. These warriors tell me I belong to them, and that they’ll never let me go. To convince me, they spend hours giving me endless pleasure…

But there’s an evil power preying on me. It wants me for its own, and none can stand in its way.

Note: Claimed by the Berserkers is a standalone MFM ménage romance starring three huge, dominant warriors who make it all about the woman. 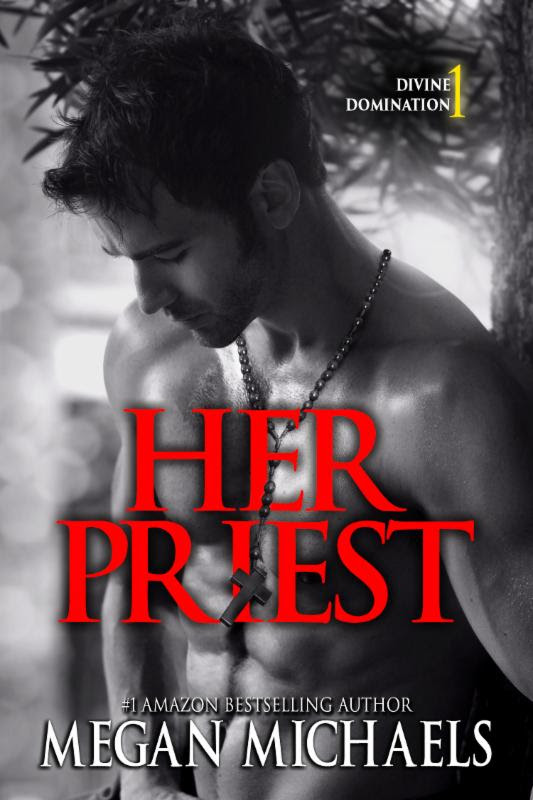 She lost him once…to the Church. But he came back…
Emerson’s decade long sojourn has changed him in ways he’d never expected. And now he has his Chelsea under his dominion once more, she is going to find he is even more demanding than he was as a young man. Ten years in a position of power have left him with a taste for commanding obedience. And he intends to exercise that power on his yielding, submissive soul mate.

She’s won him back, but is she ready for the new Emerson, and his particular brand of religion-tinged, taboo kink?

He came back for her, but is she ready for her priest? 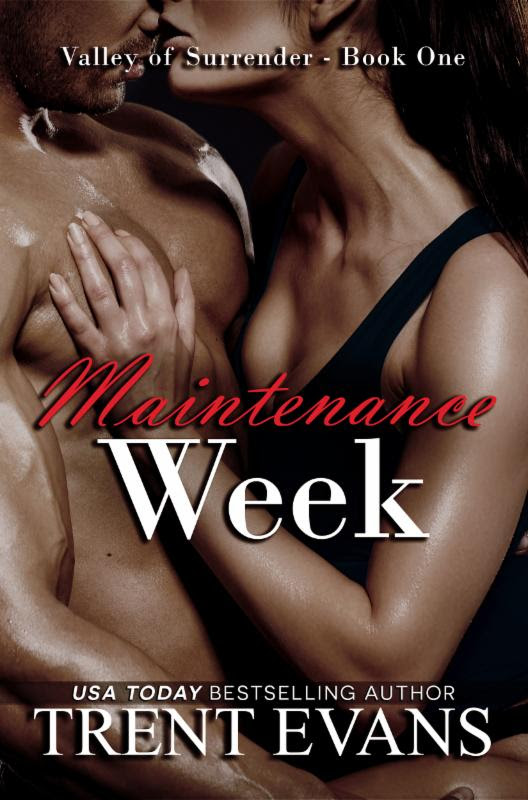 New! The full-length sequel to Maintenance Night… Being a submissive, well-spanked wife was pretty close to heaven on Earth for Lacey Warren. But after the birth of her child, the “well-spanked” part no longer applied. Perhaps she didn’t miss the pain of her punishments, the humiliation, and being bent to the iron will of her implacable, alpha male husband?

Or maybe that was exactly what she was missing.

It was time for Troy to take Lacey in hand, and his wife was about to find out that the alpha male Troy had returned. He’d have her on her knees again, and back firmly under his thumb – and his lash.

The days of his wife walking around with a pristine white bottom were at an end. Sweet, submissive Lacey needed her strict, disciplinarian husband back.

And she was about to get just that… 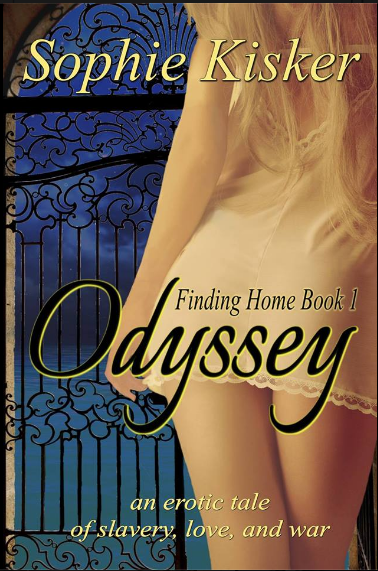 What would you do if you were torn away from your home and family, chosen by lottery to become a symbol of the defeat of your people? To be put on public display by the victor as proof of his power? To enter a world of slavery – of domination and submission – of pleasure and punishment?

Liz Peltier becomes a mere pawn in an old political game. But when she finds that her captors may not actually be the enemy, she begins to understand how happiness can come from tragedy. And when this thoroughly modern woman finds her deepest fulfillment on her knees, she must decide whether to fight these feelings, or embrace them. 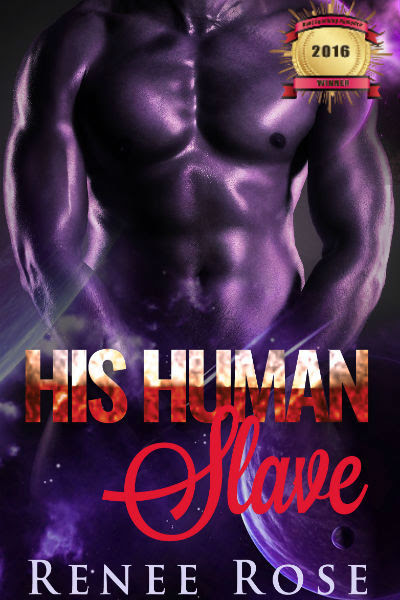 Collared and caged, his human slave awaits her training.
Zander, the alien warrior prince intent on recovering his planet, needs a mate. While he would never choose a human of his own accord, his physician’s gene-matching program selected Lamira’s DNA as the best possible match with his own. Now he must teach the beautiful slave to yield to his will, accept his discipline and learn to serve him as her one true master.