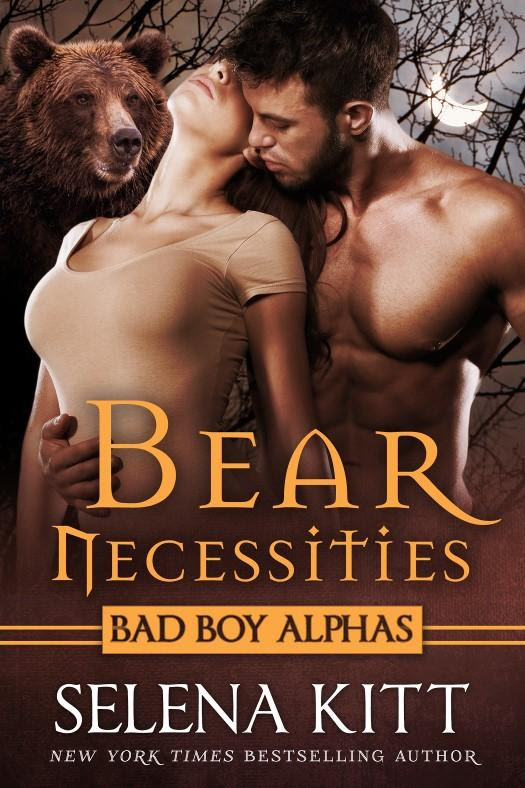 The world has moved on, but Ivy just can’t. Besides, she has everything she needs on her sustainable-living wooded homestead, and no desire to brave this grim new world.
Until the day a massive bear chases her into an isolated cabin and she discovers she’s not alone.
With a giant bear prowling outside and a gruff, bearded, half-naked savage inside, Ivy finds herself cornered. The man, who calls himself Caleb, says he’ll take her home, but she doesn’t trust him, his offer, or herself with this giant, bronzed, mountain of a man.
He might be able to protect her from the sinister enemies lurking outside-but who is going to protect her from Caleb? 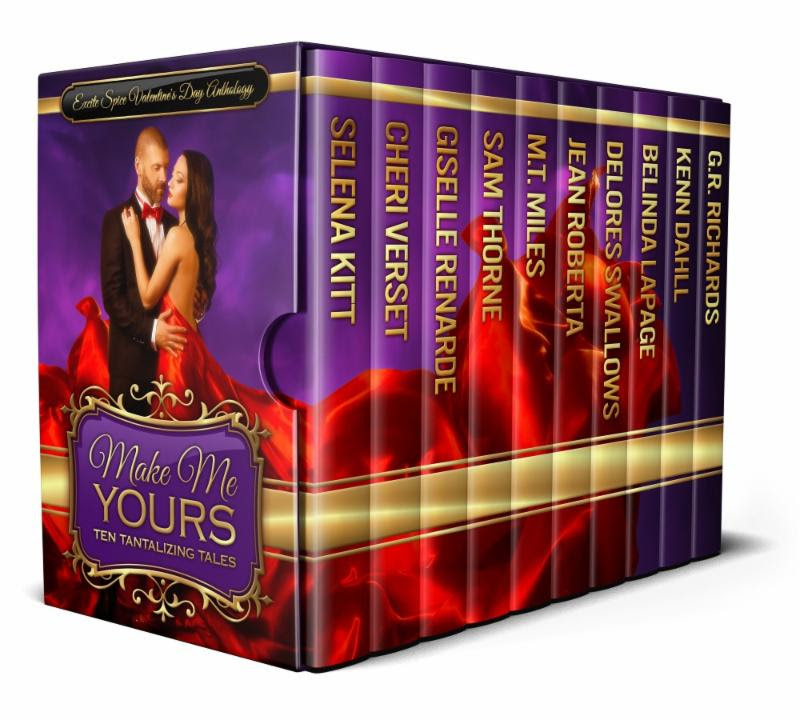 Fall in love with Valentine’s Day all over again…
Ten of the genre’s hottest authors send Cupid’s arrow flying with tantalizing tales to melt your heart and make you blush. From hot, spontaneous encounters to seductive romance for the ages, this collection is jam-packed with all the sexy heroes and plucky heroines you could possibly desire.